The Politics of the Latino Church 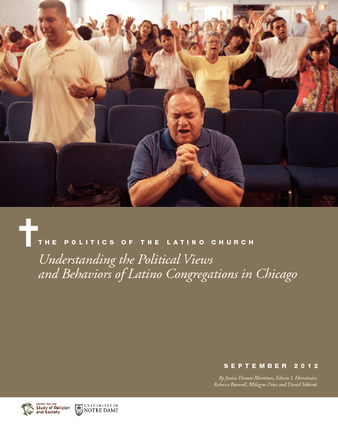