System and method of iterative image reconstruction for computed tomography 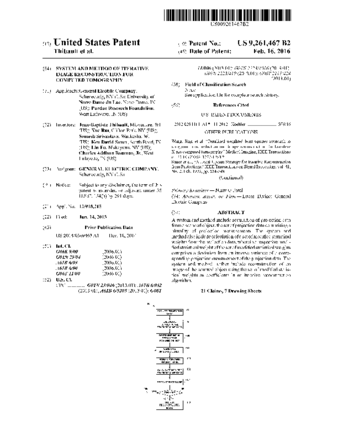