A declaration of the Commons assembled in Parliament; concerning the rise and progresse of the grand rebellion in Ireland ... With some letters and papers of great consequence of the Earl of Antrims ... Also some letters of mart, which were granted by the Lord Mohun, Sir Ralph Hopton, &c. And likewise another from the rebells in Ireland, who term themselves, the Supreme Councel for the Catholique Cause. 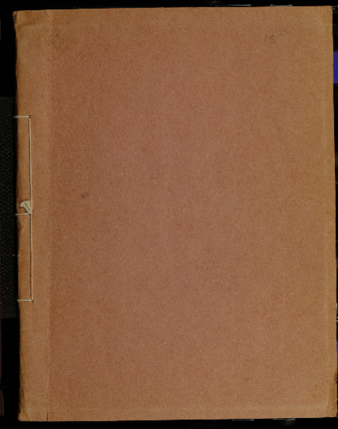