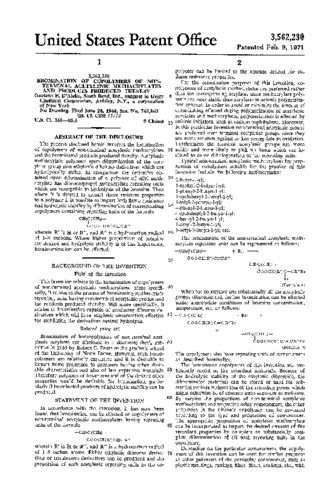 wherein R’ is H or R", and R" is a hydrocarbon radical of 1-8 carbons. Where higher proportions of bromine are desired and hydrolytic stability is of less importance, tetrabromination can be effected.