A True copie of the sentence of warre pronounced against Sir Francis Annesley knight, and Baron Mountnorris, : in the realme of Ireland, in the castle chamber at Dublin in Ireland, the 12. of December 1635. Together with his lordships petition against Thomas Earle of Strafford, exhibited into the honourable assembly of the Commons House of Parliament the seventh of November, 1640. 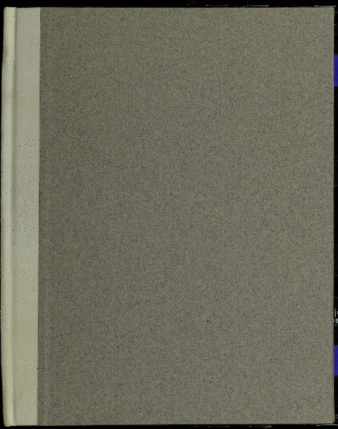