Carthage: Detail of a group of public water cisterns 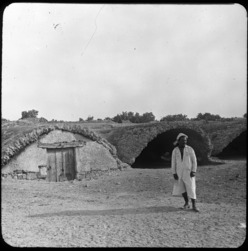 Several groups of public cisterns built in the 2nd century CE by the Roman governor of Africa.