Methods and apparatus for reducing drag via a plasma actuator 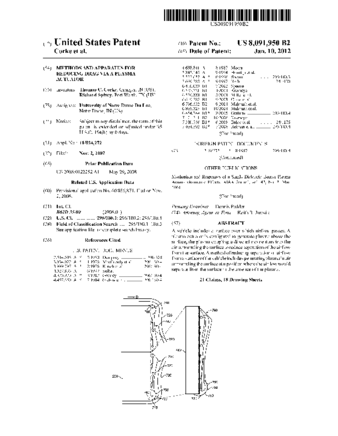